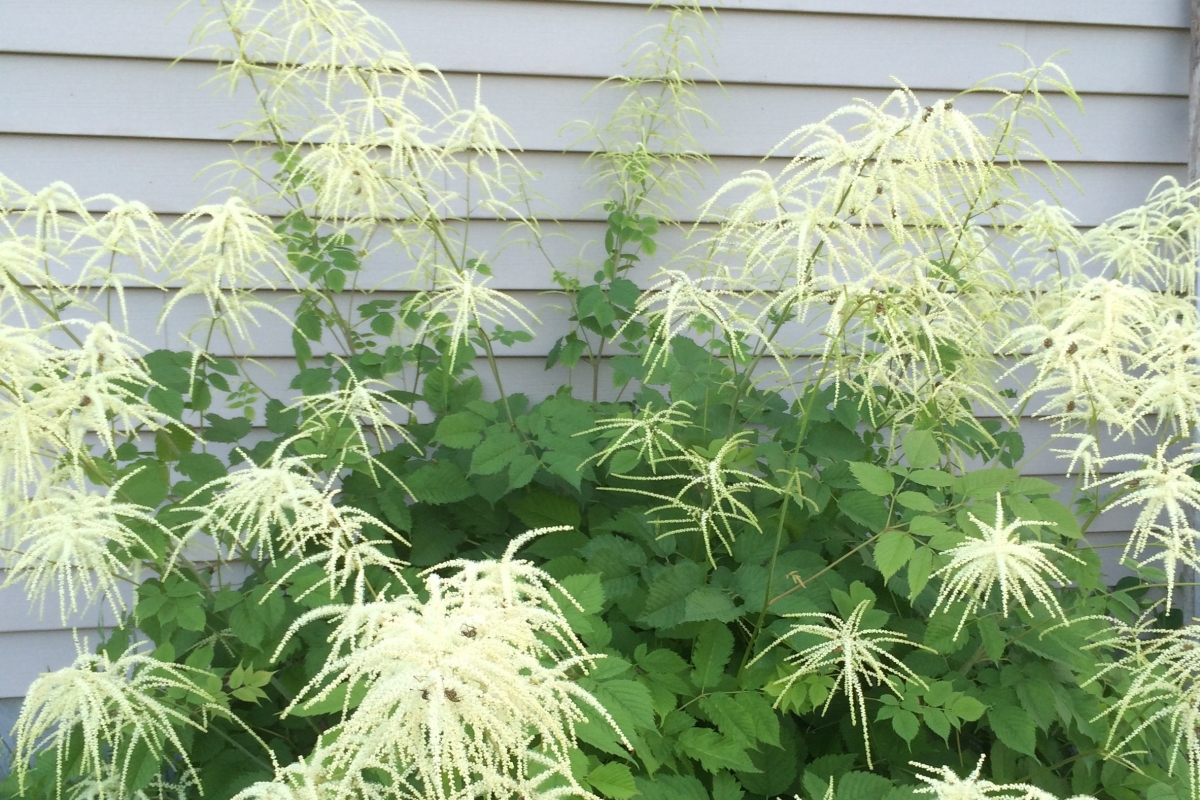 Higgins Valley only has three thousand four hundred and six people. Well, there will be one more if the pharmacist and her husband bring their wishes into the world. But everyone knows each person who lives there.

That’s what most people think. However, secrets are real. Probably the best kept secret is in the hands of janitor.

Whenever a crisis occurs, money arrives from nowhere. Who is the one who donates so unselfishly, not to mention generously? They look into the eyes of each other and guess where the money comes from. The truth has not stepped forward. Whoever sends it always uses a means that no one can trace.

Apparently, Mr. Anonymous wants to remain unknown. But the truth is, everyone knows him.

Seemingly a content man, living in a small town, Drew came to Higgins Valley to escape the pain he had caused. Working long hours for decades, he woke up one day to find his wife and seven children had left him. Many attempts to regain a relationship with his family fell unsuccessful.

Now he works as a janitor. And he loves every minute. He does not need to work at all. But people like to tell the janitor all their sad stories. He listens. He cares. They just don’t realize how well he is hearing their needs.

Many memories in Higgins Valley moments unveil truth to the readers where the characters live obliviously.