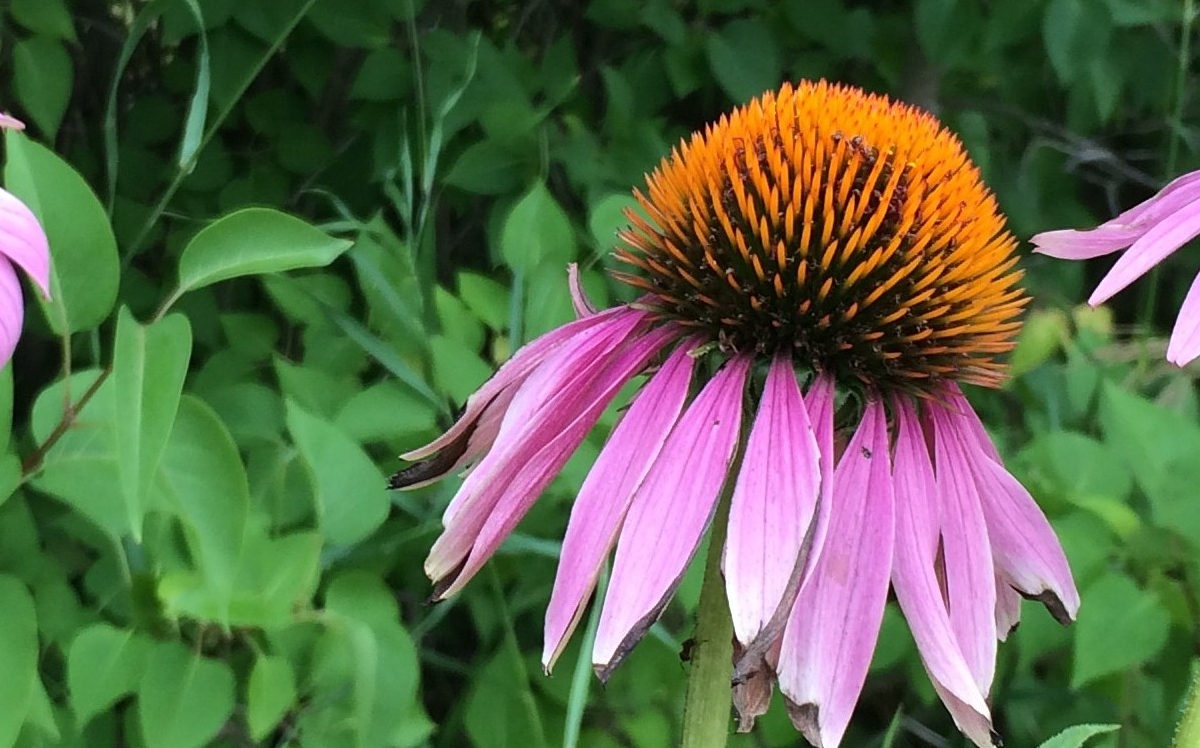 Gretchen and Jere were sure they wanted a second child as soon as they adopted their daughter, Danielle. They faced the reality of how long the process would take. So, they started the paper work for child two right away.

When their agency suggested Eastern Europe as a possibility this time, they did not even hesitate. This child would most likely not be an infant. But they envisioned children in orphanages. Longing to provide arms of care and comfort for just one of them, age did not matter.

When Timothy arrived, the adjustment challenge stared directly at them. At three years old, they assumed he could speak. However, they were anticipating language barriers. Trying to look him eye to eye was the first obstacle in communicating. Timothy had never received the type of attention that his new parents were offering. They eventually discovered he had never spoken any language.

Counseling offered guidance to help the new family adjust to realistic expectations. After years of offering their comfort to their son, progress became visible. By the time he was twenty, his emotional status graduated to functional. Most of the time.

Then there were times that presented new obstacles. How do you handle a young adult man who does not comprehend his own emotional needs?

The neighbors in Higgins Valley cherished what this family needed.